We are excited that our story could include your family’s memories. 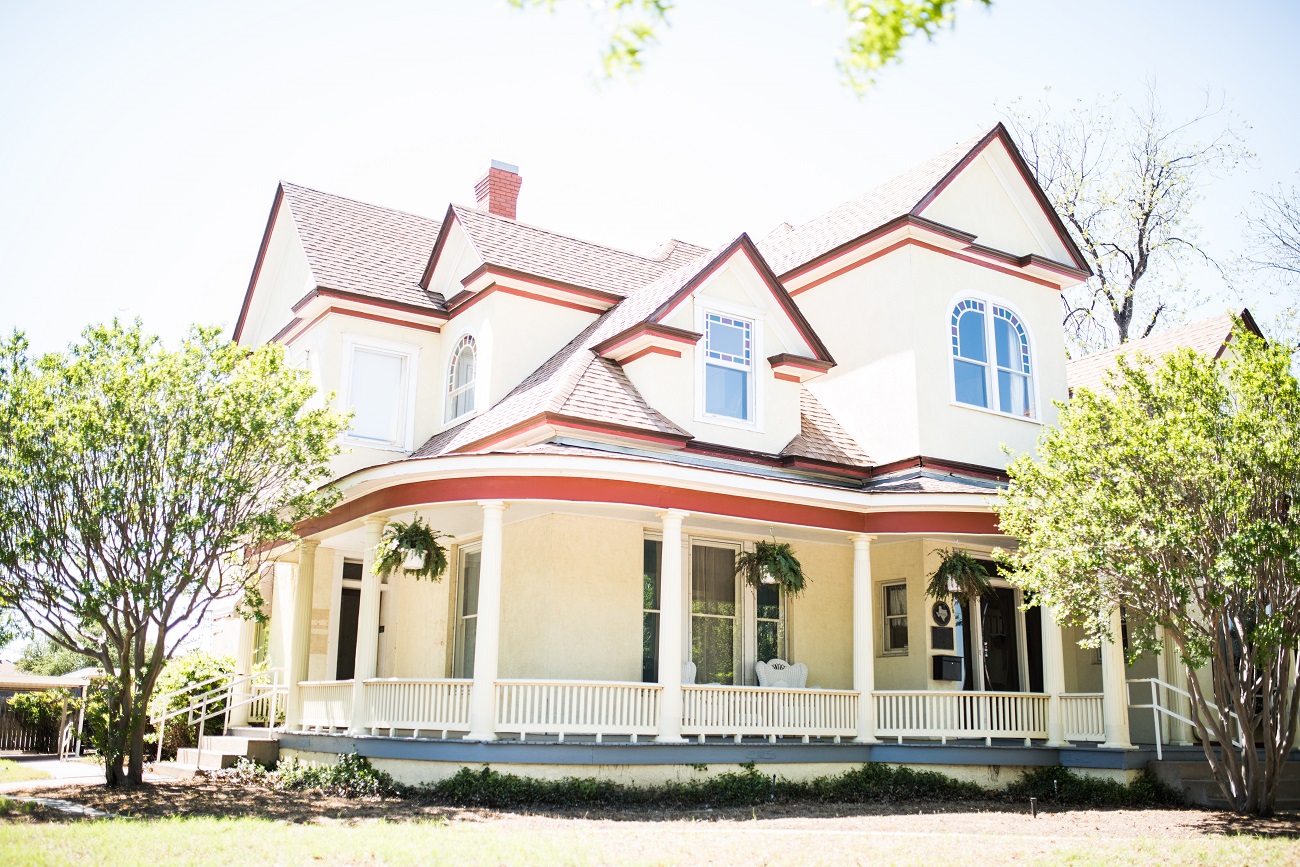 It all started when…

In 2013, Carol Crow, a postpartum nurse and natural birth advocate called Wendy Fowler, a local doula friend to ask if she would like to help her start a birth center in Wichita Falls. Carol had been dreaming of a birth center for a decade. Wendy and Carol researched birth center structure, toured birth centers and did much dreaming together.

A new venture took Carol’s physical support away from the birth center, but she continued to be its biggest fan. Wendy coordinated a group of motivated women including doulas, local business women, and moms who continued the preliminary work. On this team was Cari Guidry, a local chiropractor. Originally the team researched opening the birth center as a nonprofit. It quickly became obvious it was a structure that would not work in this circumstance. With no funding source, the team had little traction. In February of 2015, an investor came forward but the team did not feel it was a good fit. Dr. Guidry and her husband Joe began discussing delaying construction on their dream home to invest in the birth center. The Guidrys soon began renovations and the Wichita Falls Birth & Wellness Center went from a dream to a reality.

In 2013, the original team found and fell in love with a turn of the century Victorian at 912 Burnett. It was perfect, with beautiful stained glass windows, wood floors and plenty of room. However, it was sold and leased to a local nonprofit before it could be purchased. Once an investor was found, the team spent much time touring potential properties, once even driving by 912 Burnett to show the potential midwife, Lenora, the beautiful property the team had to let go of two years before. Soon after, it was discovered that the 912 Burnett property was about to be up for lease. The team grabbed it before it was publicly available.

There is much history intertwined with the building itself (which was built in 1907) and the characters of our story. Many locals will remember when Dr. Dean’s clinic was housed there. The Guidrys repainted and freshened the place up by removing some padded, fabric wall paper. The orange-red carpet in the front office was found to have beautiful wood floors underneath. The upstairs rooms were made into birth suites, a lactation suite and a chiropractic/massage area. Ferns were hung on the beautiful wrap around porch with white wicker furniture for families to enjoy a cool morning breeze. A flag pole was erected near our sign on the front lawn. You may notice a pink or blue flag flying if a baby was recently born in the center.

We are excited that our story could include your family’s memories.

“WHENEVER AND HOWEVER YOU GIVE BIRTH, YOUR EXPERIENCE WILL IMPACT YOUR EMOTIONS, YOUR MIND, YOUR BODY, AND YOUR SPIRIT FOR THE REST OF YOUR LIFE."

“WHENEVER AND HOWEVER YOU GIVE BIRTH, YOUR EXPERIENCE WILL IMPACT YOUR EMOTIONS, YOUR MIND, YOUR BODY, AND YOUR SPIRIT FOR THE REST OF YOUR LIFE."

LEARN MORE ABOUT OUR CARE

LEARN MORE ABOUT OUR CARE

Wichita Falls Birth & Wellness Center is a licensed, freestanding, independent birth center. A birth center is a place with experienced staff and a program of care with a specific professional practice philosophy. It provides a holistic choice within the greater health care system for healthy women.