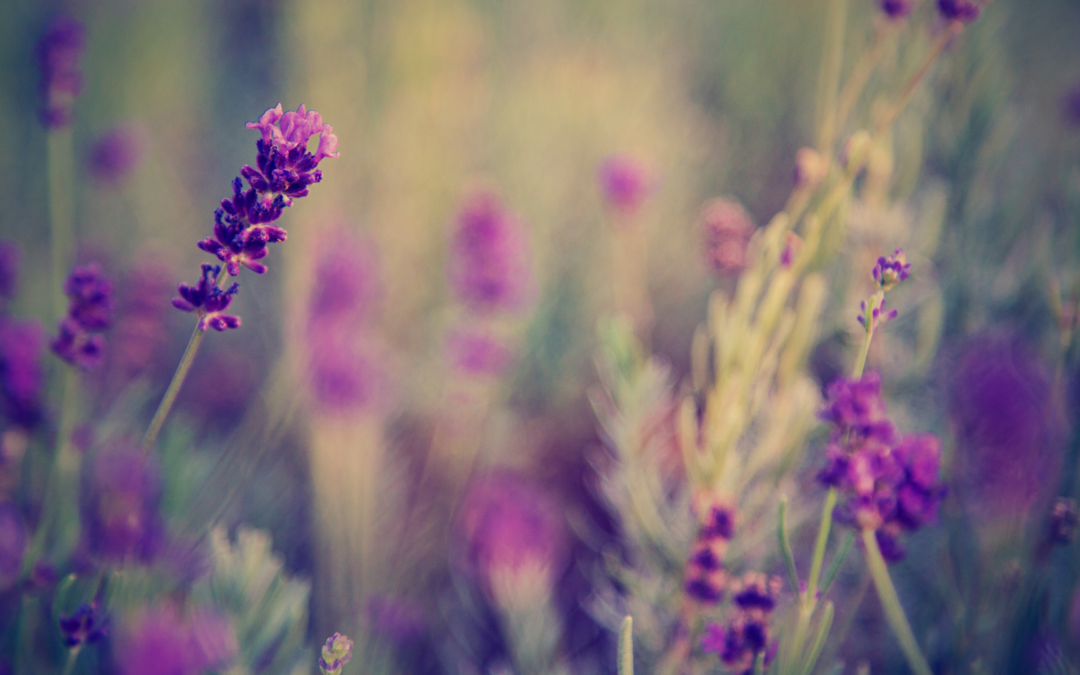 After two textbook pregnancies with “natural” (no epidurals but small doses of Stadol, an IV narcotic), our third baby came in true “wild card” fashion.

It was 2003 and we’d just moved into Bowie from nearby Sunset. Ashlyn was six and Hope was two years old. I spent two months on the couch with morning sickness, as I did every pregnancy. In my memory, I was only suicidal with the last one but in my journal I found the following entry dated April 7, 2003 “…I spent most days at home on the couch with Ashlyn helping tremendously and Shane doing housework in the evenings. I was so depressed I told Shane I didn’t want to live. I would never hurt my children with suicide but I still had the thoughts because I was so miserable. I am so thankful it’s over.”

This pregnancy also started out with some lower back pain and UTI trouble. My uterus is tilted and this makes it appear that I am carrying twins or am further along than I really am. I learned not to freak out at this news every initial visit of every pregnancy. I was not surprised by the referral for an ultrasound at 11 weeks to confirm dates and rule out a twin pregnancy. I was surprised however at the finding of a 3.5” cyst pressing on the kidney.

The cyst caused tremendous pain one night so my doctor’s nurse rushed me into a urologist appt the next day. Our two hour visit with this Baylor doctor in Grapevine, Dr. Davidson, started out with him being a little condescending about my country family practice doctor getting worked up about me. However, he did a scope and seemed fascinated with my bladder that doesn’t empty but about half way (still the case) and the discovery of my criss crossed ureters. I had bilateral ureteral re-implantation as a toddler for chronic UTIs caused by urinary reflex. Apparently the doctor who did the surgery in 1978 crossed the ureters while he was in there causing the right kidney to empty via the left ureter. Whatever, it works for me. But this cyst was pressing against my right kidney so I would see Dr. Davidson monthly to assess kidney function and the need for a stent.

I also had issues with preterm labor and was on Brethine for several months as well as being barred from exercise and housework. I spent one night being monitored for contractions occurring every 3 minutes, given several fetal fibronectin tests, and finally made it to 35 weeks. Oh did I mention that Shane’s job was in negotiations most of the pregnancy and I never knew if he’d be laid off before of after I had Bethany? I was wondering visit to visit if I’d soon be uninsured. My journal says my urology visits averaged $700 each.

The cyst was likely the cause of the uterine contracting and also the cause of her not turning head down. At 35 weeks she was transverse, lying with her head under my right rib. My doctor said he wouldn’t attempt an ECV (to turn her) because the cyst might burst and it was of an unknown origin so he didn’t want it’s contents spewed all over my abdomen. She never did move head down so a planned Cesarean birth was on the calendar for Aug 29.

The pre-op appointment the day before was fairly scary. Signing paperwork in which you acknowledge that you’re consenting to a procedure during which you could die is no small thing. Nonetheless, I signed, gave some blood, then went home to live life for a few hours. We took Ashlyn to soccer practice that evening then tried to sleep.

I drove us to the hospital since it would be my last chance to drive for six weeks. Those who know me know realize how much I’ve changed-I hate to drive now! We arrived just before 6am and were put in suite six, closest to the OR but with no window-which I lamented about apparantly. I was shaved and “blood banded” meaning my blood type was established and on my bracelet due to low hemoglobin and hematocrit.

The most militant nurse on staff came on at 7am. She was being so rude that she pushed my very best nurse friend into using language she later apologized for. I refused the eye ointment since I didn’t have an STD and even if I did, Bethany wasn’t coming out vaginally and couldn’t get it. I was wheeled back to the cold OR and the wait began. Her rudeness was later apologized for but it became a pivotal moment in my career. Up until now I’d been a director of a local pregnancy renounce center we’d founded, along with Andrea. I didn’t know what a doula was and midwifery certainly wasn’t on my mind. When the nurse pushed paperwork at me to sign, “in case my baby were to become blind,” she didn’t know she was lighting a fire in me that would ignite decades of work focusing on informed consent/informed refusal.

Louise, a nurse anesthetist administered the spinal block and I was laid down & covered with warm blankets. Our dear friend Dr Alling was assisting and he came in greeting us warmly. My nurse friend, Andrea was with me, off the clock. Shane was brought in and given a seat at my head. He stood and watched instead. The first incision was made and five minutes later, after what felt like a tug of war inside my torso, Bethany was born.

Bethany was being tended to at the warmer, Shane at her side while the doctors went after the cyst. The fallopian tube was wrapped around it but it was easily removed with no damage to the tube. Andrea had followed Shane and Beth to the nursery and now returned with a Polaroid of her for me to see. She weighed 7lbs and 6oz. Our family and friends viewed her from the window. Hope kept saying, “I want to touch her!” while trying to reach through the glass.

This hospital recovers C-section patients in the ICU and on this day, it was full of sick people so Bethany wasn’t allowed to be brought to me. Thirty minutes later, thanks to Andrea, I was released to suite 4-with a window. She’d moved all of our belongings and my bed herself so I could have a room with a view.

I’d been afraid the baby would be passed around to the entire neighborhood before I was out of ICU but Shane protected that time and I was the first to hold her after he & the nurses, of course. I wish we’d known to limit visitors. My journal states we had 28 visitors the first day and that Ashlyn and Hope wanted to hold Bethany but every time they thought it was their turn, another visitor came in. Six year old Ashlyn told us the next day she wanted to hold Beth the entire time they visited and she asked who all we were expecting. Oops, parent fail!

Being the planner I am, I am sure I started researching VBACs shortly after this birth. This would not be my last C-section. It was my hardest recovery though. I’m not sure what’s more interesting about the next birth-the VBAC attempt or the police chase…