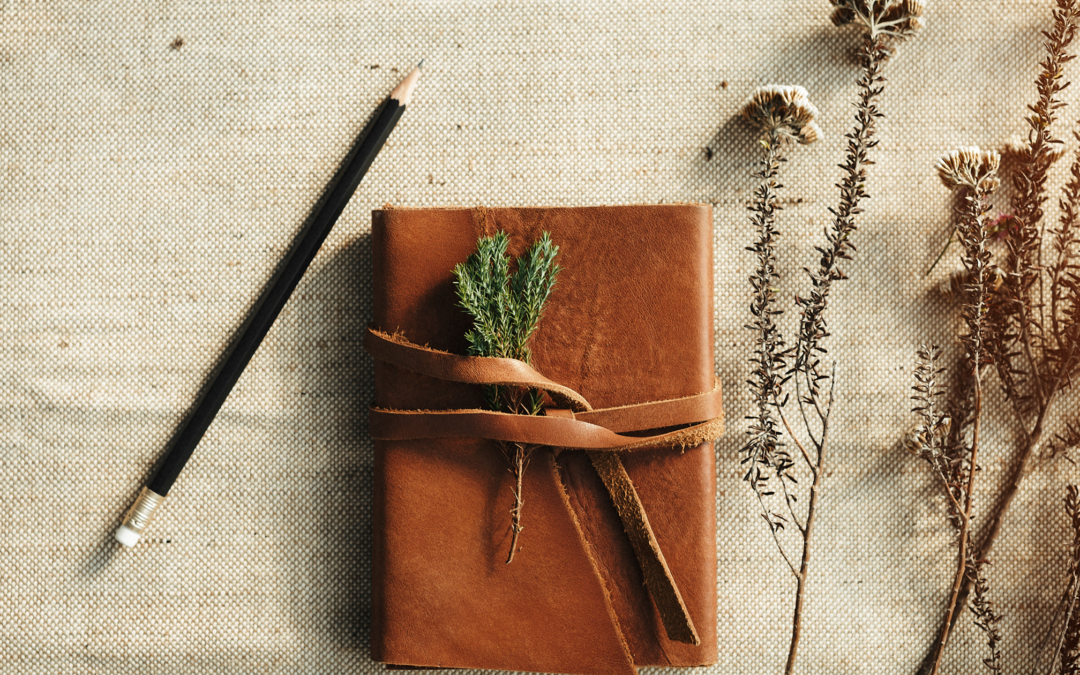 My best emotional advice to all new moms is to journal their birth stories. We think we’ll always remember every single detail, but time fades some of our details and may even blend them together. I am very inconsistent when it comes to journaling but I try to document all of the big things in my life – births of babies, big decisions, bike rides that stretch across 100 miles or across the state of Iowa, for example.

I am so very thankful I documented the details of my births. I was not in birth work back then so my birth stories are from the point of view of a regular mom. Shane and I had five pregnancies resulting in five baby girls. They aren’t actually babies anymore; as of this writing they range from age 23 down to age 12.

My first two were in 1997 and 2000 – Ashlyn and Hope. My education came from a copy of What to Expect When You’re Expecting my doctor’s office handed out to all new patients and since I was getting a degree in Family Studies, I’m sure I had some technical knowledge from Child Development by the time Hope had come along.

I woke in the wee hours of the morning on March 12 – my due date – with contractions a couple of minutes apart. Shane showered “just in case” while I rocked in the rocking chair. I tried to rest, then decided to shower and try to rest, but when I stood up beside the bed, I took two steps and found myself in a puddle of water. Like a good hospital patient, I went in right away. I arrived at the hospital around 5am and was 2-3cm dilated.

We were so young, but I didn’t know that then. We’d been dating since my sophomore year of high school and had been married almost two years when Ashlyn was born. As I read my journal, I see how encouraging my nurse, Marianne was. She would be my nurse in several of my deliveries and we would become friends. I was so sad when she lost her battle to cancer a few years ago. Marianne told me I must have taken good care of myself and that it was so nice to have a patient who understood the birth process.

My doctor, a small town family practice doctor, had a lunch meeting in Fort Worth that he not only made it to but made it back from with plenty of time to spare. Doctor T told me in the afternoon that my contractions would need to pick up by 4pm or I’d need pitocin. I really didn’t want the extra pain from the pitocin. I wasn’t “going natural” because I had much of a natural leaning but because the idea of a needle in my spine to administer an epidural was worse than the pain of childbirth (up until birth number 5 when I actually asked for an epidural).

I was 5cm at 4pm and contractions were more intense. At 6:30pm I was given 1/2 does of Stadol, a popular narcotic of that time. My nurses told me the birth would still be considered “natural” so I felt good about it. It took the edge off and some how I entertained visitors in my birth suite while sitting on the birth ball. This makes me think that if I’d been more mobile and cleared the room of our family, I would have been able to cope without it but I had no idea back then that visitors in birth were not ideal. Around 8pm the Stadol had worn off and I felt an urge to push. Instead of using the restroom, I was given a bedpan – the first in my life. I laugh at this now, but that was the policy and back then I didn’t question anything a nurse or doctor suggested.

I pushed for a couple of hours, and Doctor T asked me to stop pushing once her head was out. However, it was so intense, I couldn’t tell if I was pushing or not. So, I asked. My doctor told me I was doing fine, but then I was overcome with pain, according to my journal, and I pushed. He said, “Okay, we’ll deliver the shoulders right now then!” At 9:46pm, both came out together and I won myself a two pronged second degree tear that would stay tender for quite some time (and TMI, sometimes the scar tissue still hurts today).
Before leaving, Dr T pinched my cheek and told me I had done a good job. He told our family, “They’re going to do just fine.”

With Hope, also on her due date, I woke up with contractions at 2am, and they continued off and on all day. Finally at night, after putting Ashlyn to bed and getting my mother in law to come stay with her, we headed to the hospital – Decatur Community Hospital, back before it was Wise Regional. We arrived at 1:30am and I was 5cm with a bulging bag. I had to breathe through contractions (thank goodness I was at the hospital, right?!) At 8am I was 8cm, and I asked for my old favorite narcotic, Stadol. I was given a half dose and immediately relaxed. I could nap between contractions but also became quite talkative (more than normal!).

Marianne was my nurse again and I had visitors galore. Our good friends Tanie & Doug Vaughn walked with us once my Stadol wore off. I can’t believe is was 8+cm and walking & talking. I know I stopped to cope but what was I doing?

At 11:30am, my doctor broke my water. I was 9cm and felt an urge to push fairly soon. I have no idea why, but my doctor okayed a quarter dose of Stadol at this point. Marianne left Shane and I alone for a while, thinking I wasn’t quite ready to full on push. I wasn’t in a good position so while I pushed a little, it was ineffective. She came back in and repositioned me which helped a lot. Why didn’t I know I could move however I wanted? I was an exceptionally well behaved patient so I just stayed where she left me.

Once I was really pushing, I felt like I lost control. I told them I couldn’t do it anymore, which was very out-of-character for me. Of course Dr T and Marianne refocused me and at 1:39pm I pushed her out with just a scuff mark tear – which, after the tear from my first birth, had been a fear of mine.

Dr. T patted my leg often and thanked me for letting him be part of our family. Looking back I think he was proud of us, but I was too young to catch that at the time.

Shane was a wonderful support – he cleaned up the bloody puddle from my first time standing up after delivery with Ashlyn, and tended to all of our needs. I really wanted him to send me flowers with our first baby but he didn’t know how to order without leaving the room and he didn’t want to leave us. Once we were on our second child, he and Ashlyn stayed the night at home and I was with Hope overnight – which was fine of course, because I wanted one of us with Ashlyn, but boy how things change as you parent through the years!

I was such a good patient for these two births. I say that I did everything Parent’s Magazine and my doctor told me to do. When we were pregnant with our third, everything changed. My pregnancy was not without complications, Bethany wouldn’t turn head down and as I researched how this would change our birth plan (not sure I even knew what one of those was), my philosophy of compliance was about to come to an end.