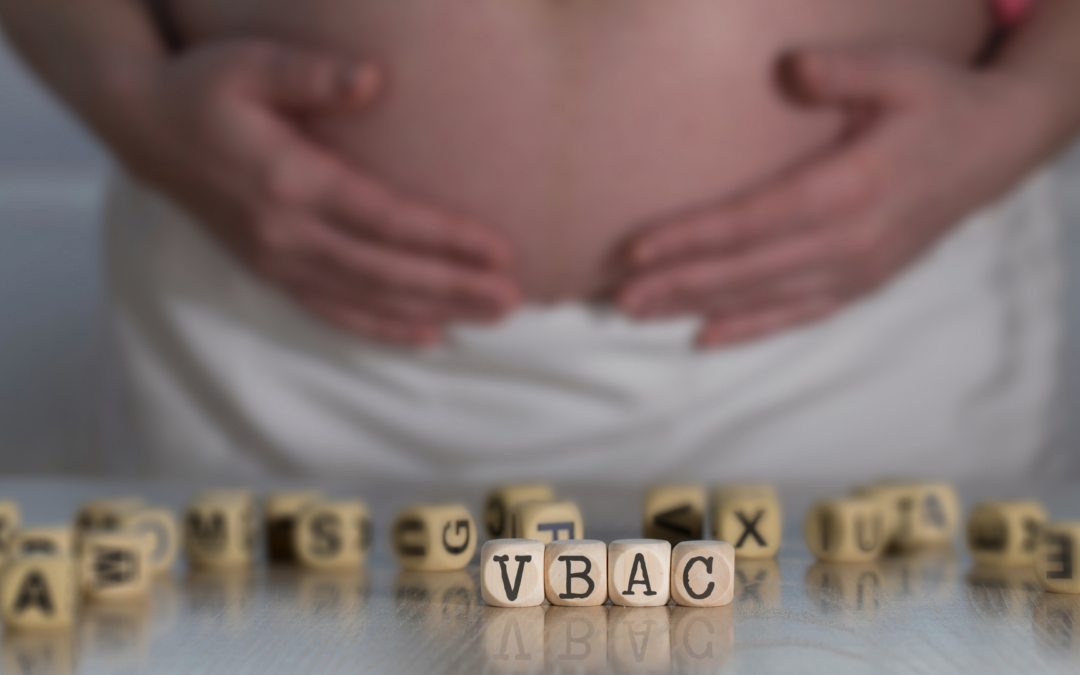 A great life long friend asked me how my TOLAC went. I love this friend and she’s probably going to read this, so if you do Andy, know that I love you I just don’t like some of the common verbiage used around birth. TOLAC means Trial of Labor After a Cesarean and refers to the act of laboring to achieve a VBAC (Vaginal Birth After a Cesarean).

What does the word “trial” imply? When I tried out Hulu, I only did it because I could just try it out with no commitment. There was a great chance I’d only use it to watch one show I was after and jump ship before the 14 days were up.

A woman who has decided to go against the flow and seek out a VBAC is very likely committed. For her entire pregnancy she will have to listen to people telling her how risky her choice is. No, it’s not her who is not committed to the plan. She is not wanting a trial at all.

In the hospital environment, its her team who is the one not committed. They’re just going to try it out and see how labor goes. They are terrified of the .5% chance her uterus will rupture so she’ll be tethered to a monitor. They are holding their breath knowing this is going to end badly. Some OBs promise this trial of labor knowing full well they’ll find some reason to call for a C- section before the vaginal delivery happens.

She’ll probably be told that her baby must come before 39 weeks (there’s no evidence to back this up). If that happens and she goes into the hospital to give birth, her oxytocin levels will drop as she is asked to be in the bed in a room with bright lights and a super sweet nurse she’s never met before. Several people will try to talk to her during contractions to ask he irrelevant questions required by the hospital’s charting system. If she’s really lucky she’ll have a nurse who lets her stand next to the bed or use the birth ball to cope with contractions as humans are meant to do, with movement. Her labor will be plotted on an outdated curve to make sure it’s not taking too long, even though everything about this environment causes contractions to weaken as that oxytocin decreases. When one blip on the screen shows “distress” the TOLAC is over and a repeat cesarean is quickly underway. Some trial, eh?

So how dangerous is a VBAC anyway? Well ACOG, the organization that pressures OB/GYNs with some evidence and a lot of opinion says that many women with prior Cesareans should be given the chance to give birth vaginally after one or two Cesareans. They note it should be done in the hospital, but let’s face it, the chances are slim for women to get that chance with all the obstacles put in their way. About one half of a percent of labors occurring in a woman who’s had a Cesarean will experience a uterine rupture. Of those, about half will be catastrophic. So the woman has a 99.5% chance of not rupturing. Incidentally, the occurrence of a cord prolapse is about the same and no one suggests to a woman it’s crazy to attempt a vaginal birth with that scary risk hanging over her head (make sure your sarcasm detector is on). The staff is not drawing straws to see who has to take care of the high risk woman in labor who has a 99.5% chance of not having a cord prolapse, right?

In that vein, why don’t we just label every labor a trial of labor? Who knows how it will go for anyone? Let’s just say we’re going to go for a trial of a run-maybe my run will work out or maybe I’ll walk so let’s not actually call it a run until it’s over. I’ll tell my boss I’m going to give work a try today but let’s not call it until it’s over. You get my point. Why are women who want a vaginal birth after a Cesarean put in a scary category?

I can hear my OB colleagues answering this, “Once you see a uterine rupture, you’ll see why we hate VBACs.” Please tell me how many perfectly uncomplicated Cesareans you’ve seen. Or maybe you like that the accreta risk is going up. That’s something that I’d rather never see but I will if we don’t stop cutting women open. When a “good” hospital C/S rate is around 30% we know that every other C/S is unnecessary. If we can stop “unnecesarians”, we reduce the existence of TOLACs in the first place. I have friends who are OBs who understand this and advocate for VBACs but they are unicorns and often the outliers of their professional world.

Readers who know I’ve had two C-sections myself probably think this is written from a place of bitterness. While I do wish I’d sought a second opinion on my situation that led to my first Cesarean (a large cyst was found during pregnancy and it’s presence inhibited Bethany from moving into a head-down presentation. No version was planned because it could burst the cyst that was still of unknown origin), I have made a peace that both her surgical birth and my fifth baby’s emergent one were needed. Audrey had a tight true knot in her cord causing decelerations of her heart rate (distress). I did get a VBAC with the baby in-between them and it was great.

Looking back I know I chose a provider who was not VBAC friendly. I had to fight to not have an epidural. My doctor was out of town and a more VBAC friendly provider was on call. It worked out for me but just barely.

There is nothing as amazing to me as seeing a woman pull her moments old baby up to her bare abdomen, right over the C-section scar. It is never lost on me. However, in pregnancy, I don’t treat her differently. In labor, I am more keenly tuned into to her reports of pain. We are always watching for baby’s wellbeing through fetal heart tones, so that’s no different from a mom wanting a VBAC. I stress to all of my clients how to put the deck in their favor to get the birth they want. The only difference I want a VBACing mom to feel from me is some extra cheering as she works to meet her goal.

When the rest of her world is (unfoundedly) making her question her decision to avoid major surgery, I want her to know I am for her. I want her baby to be welcomed right over that incision scar.

PS The TOLAC my friend asked about was my first private practice client and a blog post is coming on how that went. The short answer was that except for fifteen harrowing minutes, it was delightful.