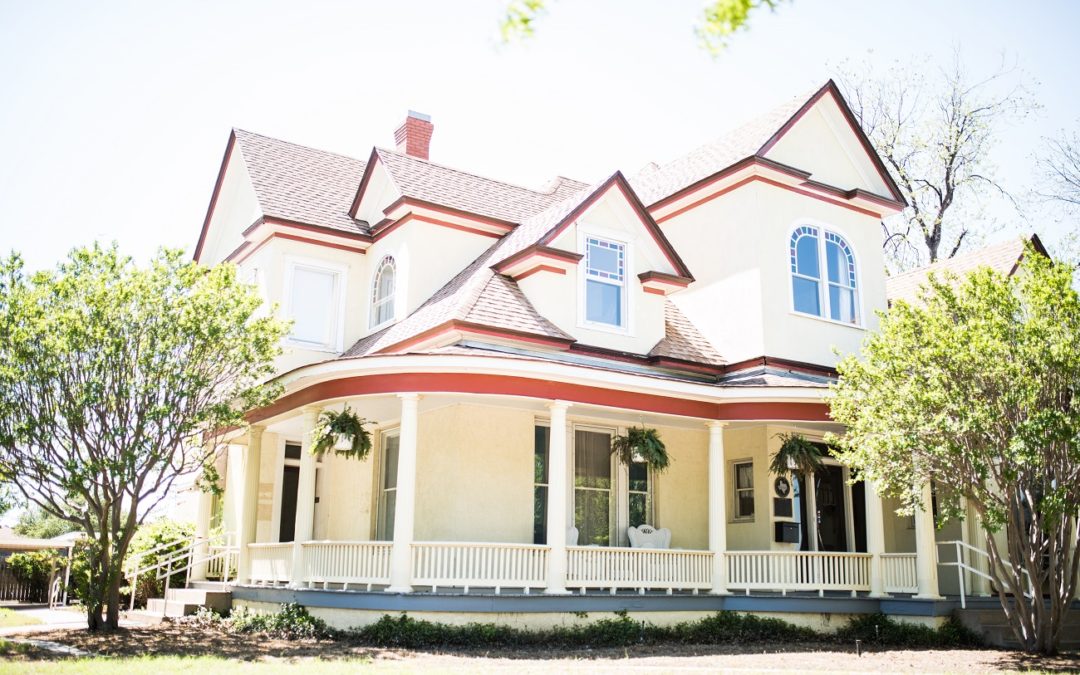 I was looking for an alternative to a hospital birth and remembered a friend mentioning birth centers. So I googled to see if there were any in the local area and found the Wichita Falls Birth and Wellness Center’s page. I loved how warm and welcoming it looked and once I met Wendy and Lenora I knew this was where I wanted to have my baby.

My only real concern was – what if something went wrong? I had already had a natural birth with my first at the hospital so I knew I could handle labor and delivery. I was only concerned about how everything would be handled if there were complications.

After going to “Meet The Midwife”, seeing how close the center was to the hospital, and Wendy showing how they were prepared and the plan for transfer if I needed to go to the hospital – I felt much more relaxed.

He was skeptical but came around quickly. My family and friends had lots of questions but were all very supportive.

I had been having Braxton Hicks contractions off and on for a couple days. They eventually starting coming more regularly but even then I wasn’t sure because they had done that a few times before and then let up. After they were coming regularly for a couple hours and building in strength I realized this was probably the real thing.

I had been having contractions regularly for about 4 hours and they were getting strong enough that I was having trouble sleeping so I called Lenora and she said to go ahead and come in so she could check on us and start the antibiotics I was going to need before delivering.

I labored at home for the first few hours, trying to rest as much as I could before Sean was born. After I called Lenora and she said to come to the birth center, I woke up my mom to take me in. My husband was working out of state at the time so I called him to let him know too. I remember asking to go to the hospital instead of the birth center because the pain was already worse than with my first and I thought I was going to be in labor for a while still. Lenora reassured us it would be ok and to come to the center still. We loaded into the car and my son was crowning a few minutes later. I don’t really remember using any coping methods other than a lot of deep breathing. We called Lenora while on our way and she ran out to the car to meet us. She opened the door and a few moments later caught my son. It was only 5 hours from first true contraction to baby in my arms.

The shortness of the labor and the ease of the delivery. I was so tired with my first because I had already been in labor for almost 10 hours and had to push for over 30 minutes before she came. This time was so much less stressful. I was obviously still tired afterward, but it wasn’t nearly as extreme and I didn’t hurt nearly as much.

It sounds silly saying it but it was getting to the car. With how quickly everything progressed all at once, I remember sitting down to wait for my mom and not being able to get back up. I didn’t realize at the time but he was less than 20 minutes from coming so he was already very low into my pelvis and that’s why I couldn’t walk. My dad and brother had to carry me to the car.

It was so nice to be able to go home and rest in my own bed and get to know my baby without all the disruptions like when you’re at a hospital.

She did and I loved it because I definitely did not feel like getting all loaded up with a newborn so soon. I was so grateful to have the reassurance Wendy and Lenora provided while they were checking on him without having to stress myself and Sean out trying to get back out so soon.

Because of how short my labor was, Lenora said if I ever have another baby with them that they’re just keeping me at the center once I hit 39 weeks. Sean is the only baby to have been born in the parking lot!