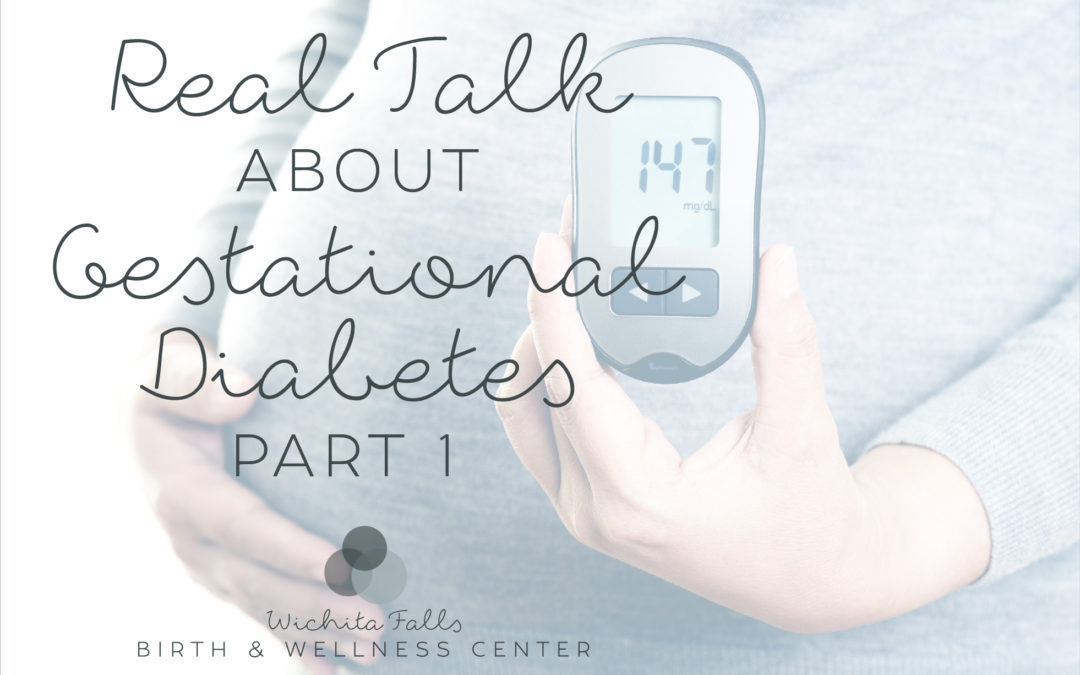 I have often heard, “I don’t need to be tested for gestational diabetes (GDM) because I’m healthy and I don’t feel bad.” Truth is, usually there are no symptoms, but if symptoms are there, it can be confusing. Some symptoms include feeling tired, feeling thirsty, urinating frequently, feeling hungry…but hey, “Aren’t these just normal pregnancy discomforts?” Who knows? You could have it and not know it.

The evidence tells us there are some factors that increase the likelihood of developing GDM. Some of those risk factors include:

“So, what can happen if I do have gestational diabetes?”

“So, how and when do I get screened, and do I have any options for screening?”

Stay tuned for a future post about screening and options….